Speedy was disabled and his legs wouldn’t work, so he had to push himself along the ground. His owner thought it would be best to have him put down, so he contacted Sidewalk Specials. But just when this dog was considered down and out, he showed that he still had some fight left in him.

Rescuers arrived on the scene to see the sweet dog wagging his tail so hard that they wouldn’t have the heart to put him down. And it was just a week later in their care when he dug deep down to find the strength within himself to prove everyone wrong — he got up and started walking around! 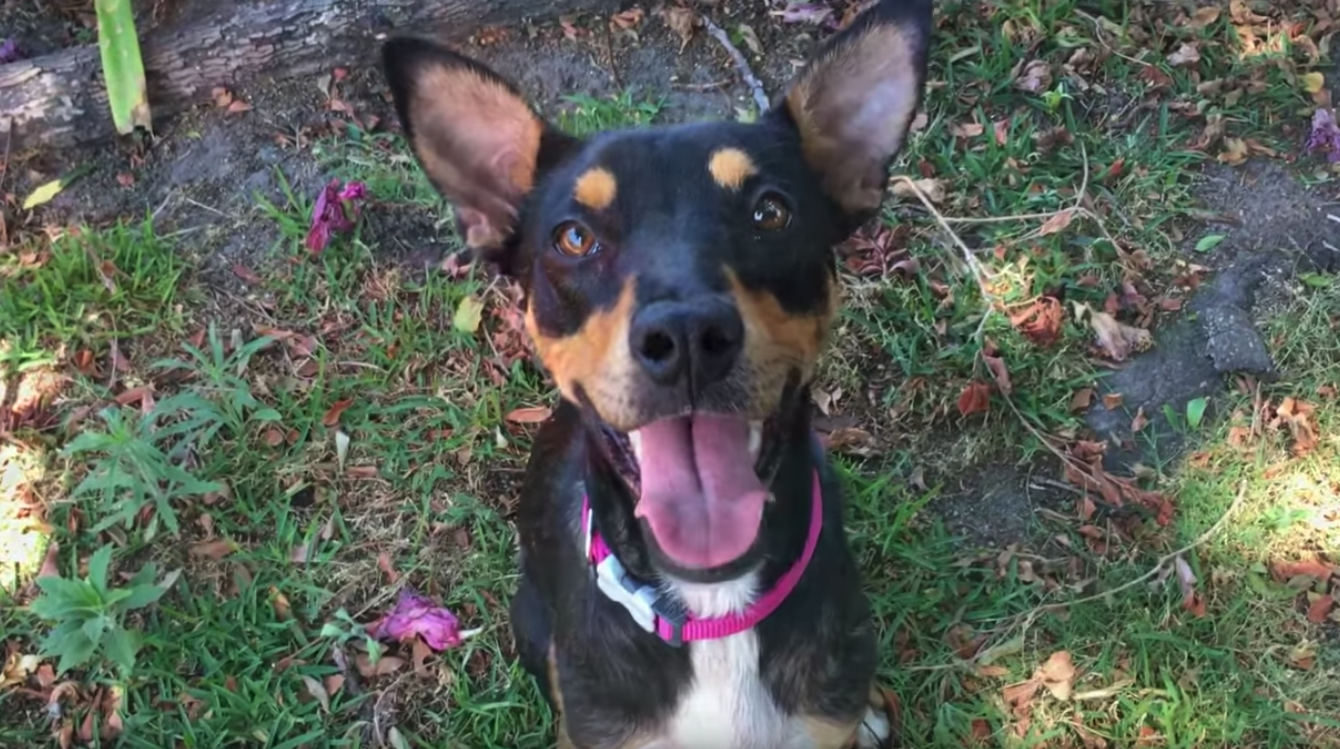 Speedy was put through rehabilitation to help strengthen his legs, and it was super hard for him at first. But just one month later, he was healthy enough to run around and ended up finding a forever home! 🙂

All of Speedy’s therapy was paid for and made possible by donations to Sidewalk Specials.