Scout the puppy was found all alone in a cemetery. He was hairless and covered in sores and scabs. One day, a lady was placing flowers on a gravestone, and he came running right up to her. She contacted the McNairy County Humane Society right away. After two weeks, Scout was up to 12 pounds from 7.2, and he was looking much better. He was starting to shed those scabs and show off his true personality! He fit right in with the other dogs from day one and just wanted to play. 🙂 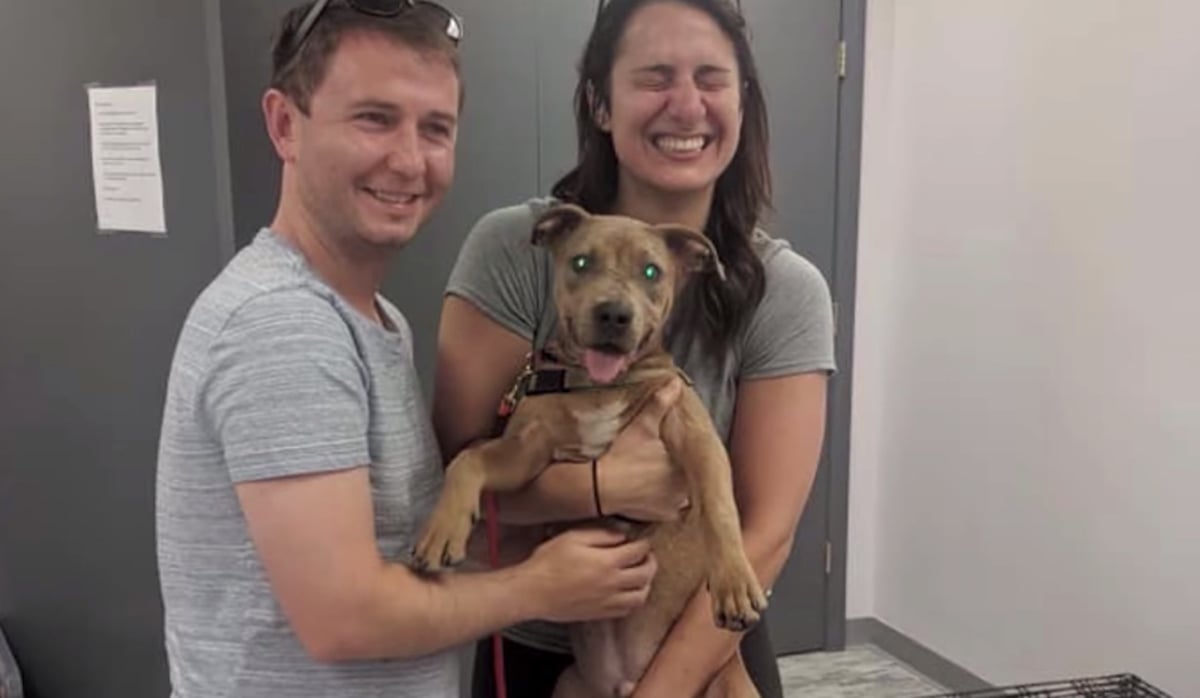 This is when Melissa Nazar came into the picture. She saw Scout’s original rescue video and was completely enthralled by his will to live despite his condition and his eyes that “stared through your soul.” She had to have him, and just like that he was adopted! 🙂

Scout is experiencing so many firsts in his new home with his new family, and you’ll want to see it all toward the end of the video.