A stray dog in Romania was seen following random people around the streets. She was looking for someone, anyone, who was willing to help her out. But like most strays, she’d learned to deal with the circumstances and found a way to survive up until this point. 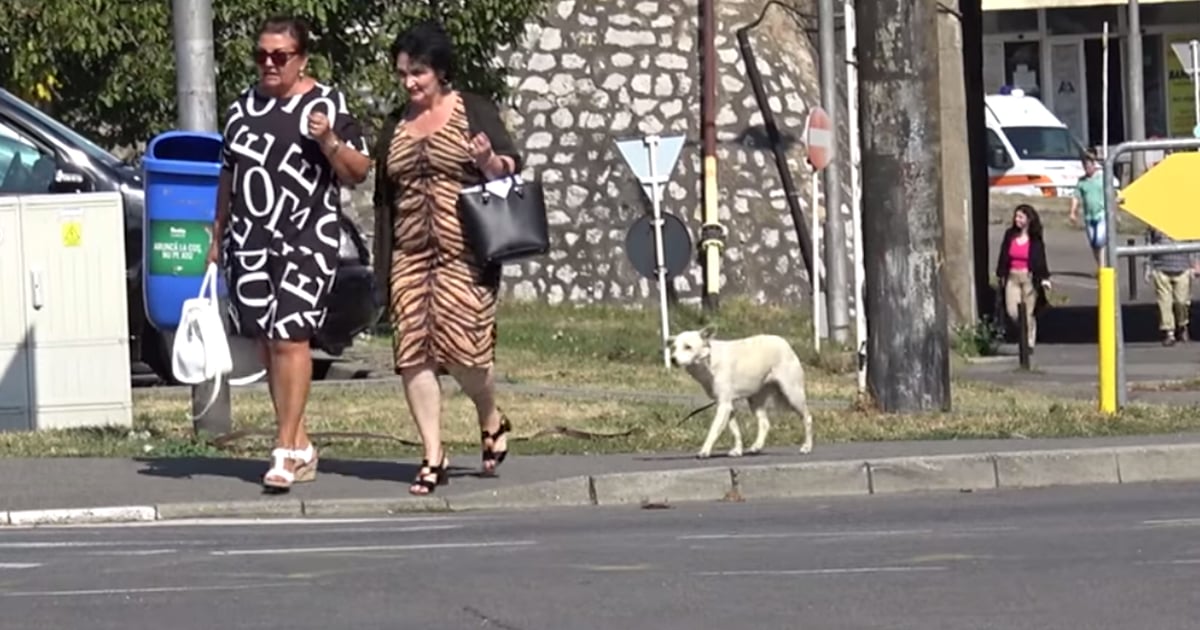 But Howl Of A Dog was here to lend her a hand, and they approached slowly with all of the cars around. The girl was happy to accept their treats and submitted in the most adorable way. They loaded her into the vehicle and proceeded to the veterinary clinic for a checkup. 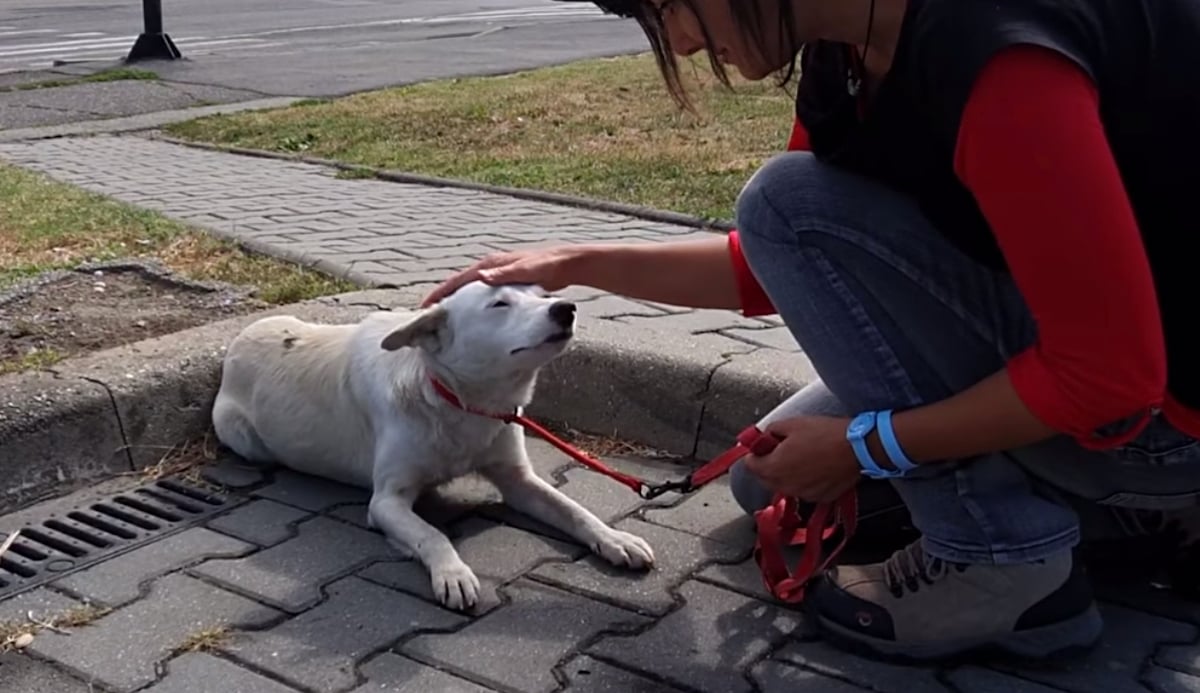 They estimated Lily to be around two years old, and she was mostly healthy. She was put on supplements and vitamins to boost her immune system and taken on her very first walk. She was quite confused at first but came around in no time.

**UPDATE: Lily has been adopted by a loving family in Germany, Howl of a Dog reported on Facebook. Awesome! 🙂