Rob Jerry knew something was wrong after a walk on St. Patrick’s Day morning when his Great Dane didn’t come to him when called for. The always-obedient good girl just stood at the end of the driveway refusing to move. Sadie was trying to get Dad’s attention.

Rob heard a noise in the background that he first thought sounded like a grunting deer. Then he realized it was actually someone yelling for help. 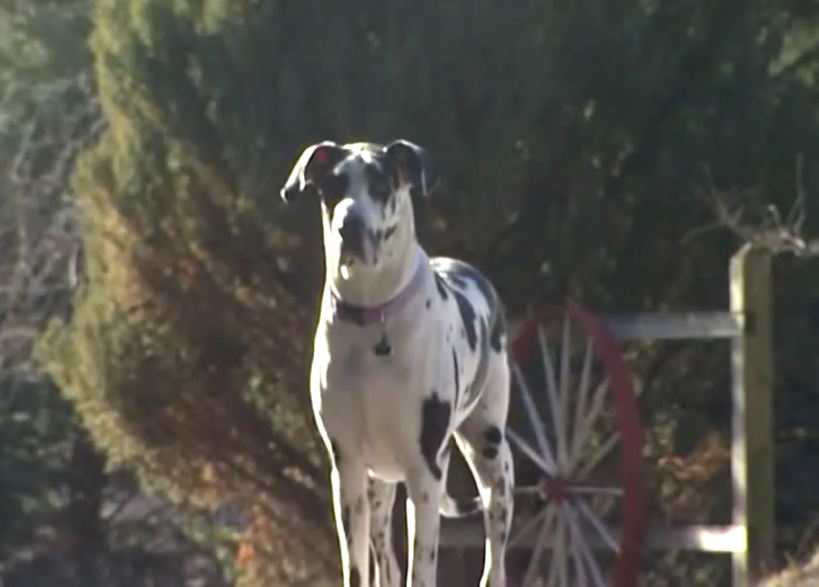 Dad followed Sadie and found their 89-year-old neighbor, Albert Larson, lying on the ground unable to move. The elderly man had fallen while attempting to go out to get the mail. 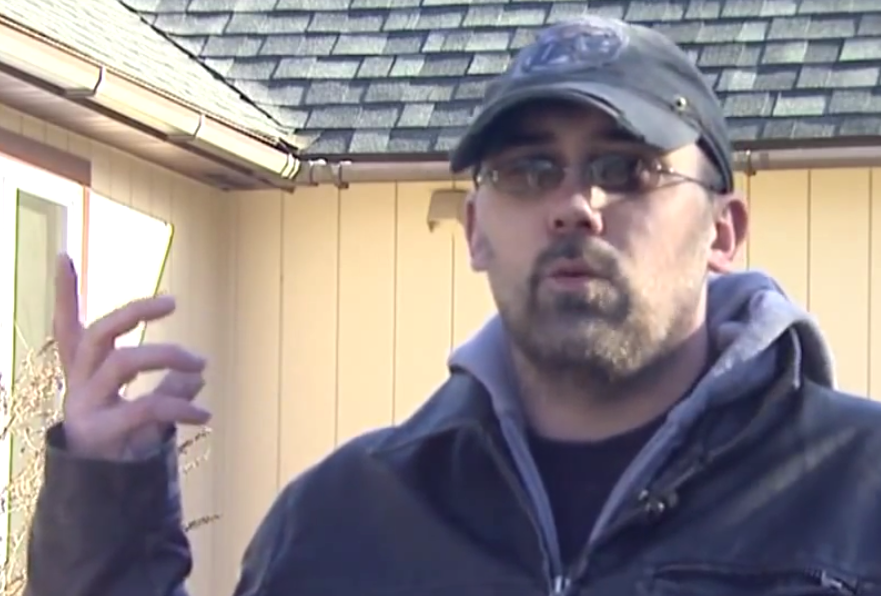 Albert had broken his hip from the fall, and who knows how long he would’ve been there on the ground if it weren’t for the Great Dane. Sadie is a lifesaver and is being hailed a hero, and Albert Larson is incredibly grateful to have such good neighbors! 🙂