Tampa resident Blair Haynes was walking his dog in Lake Park as he’s done for the past two years, but this time would present a nightmare scenario. The man threw the ball in the pond for his 95-pound black Lab, George, to fetch out, and that’s when he noticed the gator coming out of the weeds toward the dog. 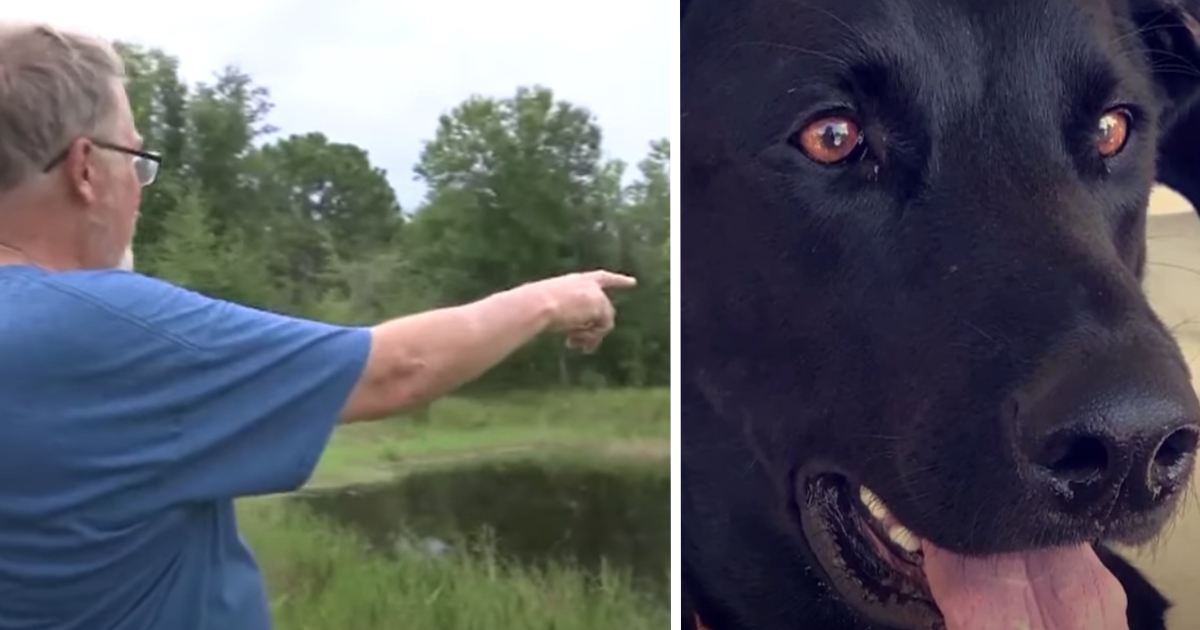 He called and called for his dog to get out of the water. But the gator grabbed George and pulled him under. It was at this moment the man thought he lost his dog. But miraculously, the dog came up and started running for land. The Lab used everything he had and somehow escaped the gator’s grip. He had to get 20 stitches and a drain inserted, but the dog is alive and well.

The lesson learned? Blair will now fully follow the rules of the park, specifically the one about keeping your dog on a leash at all times.