An abandoned dog had been living in a burned down house in the woods for months. That’s when Dusty Showers and Dan Marerro set out for the rescue. After several attempts, they returned one day to see the small Lab mix sitting in their crate. 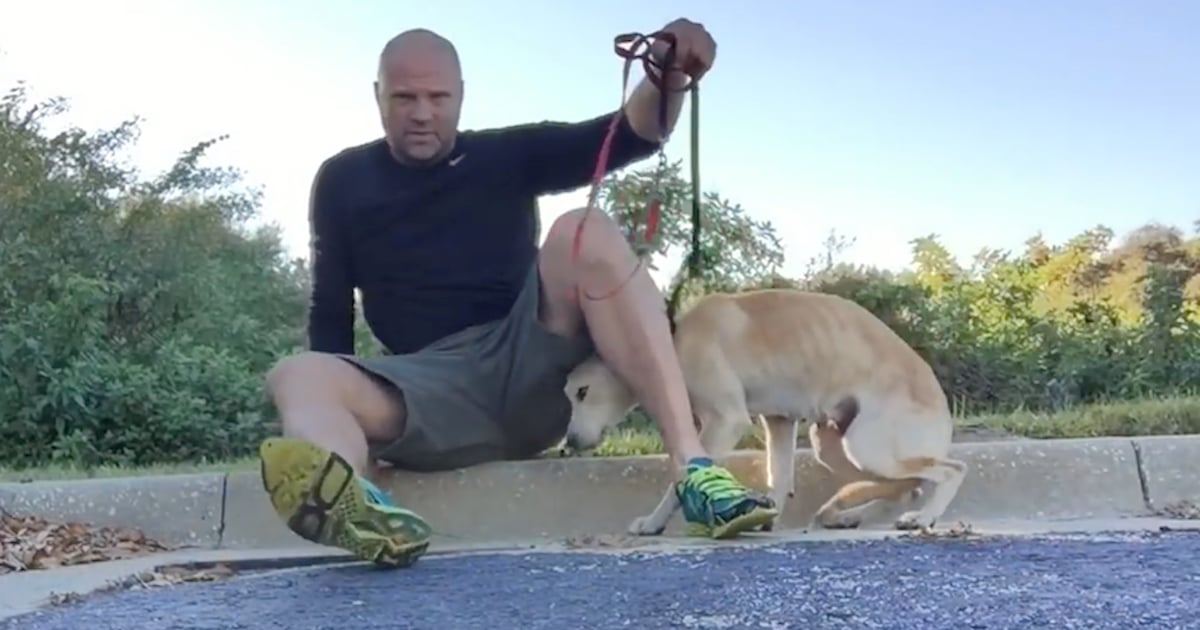 The dog was angry and kept growling at Dusty, but it was a different story when she was let out of the cage. Shelly was so scared, she kept trying to hide between his legs. She would have to get reacclimated to humans and learn to trust again. 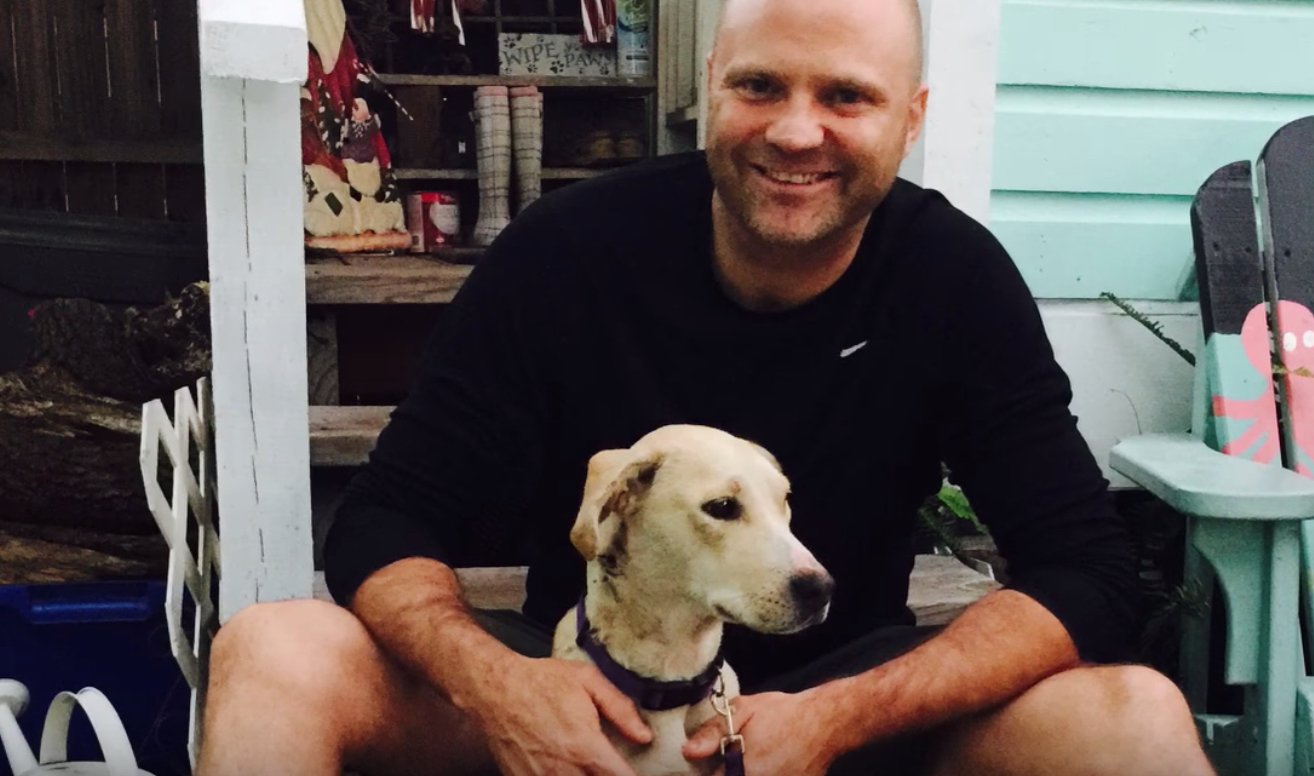 Shelly went on to be fostered by Diane Adams where she learned to live the life of a dog. She’s now living in her forever home with Bonnie Coffey under her new name — Kiya! It’s a happy ending for this one. 🙂

Dusty Showers specializes in the capture, re-socialization and re-homing of difficult to capture, lost or abandoned dogs in the Tampa Bay Area.