It’s hard for dogs to hide their guilt. If they did something wrong, they know it and try to avoid confrontation at all costs. Our domesticated, loyal companions never want to let us down, but sometimes those doggy instincts just kick in! 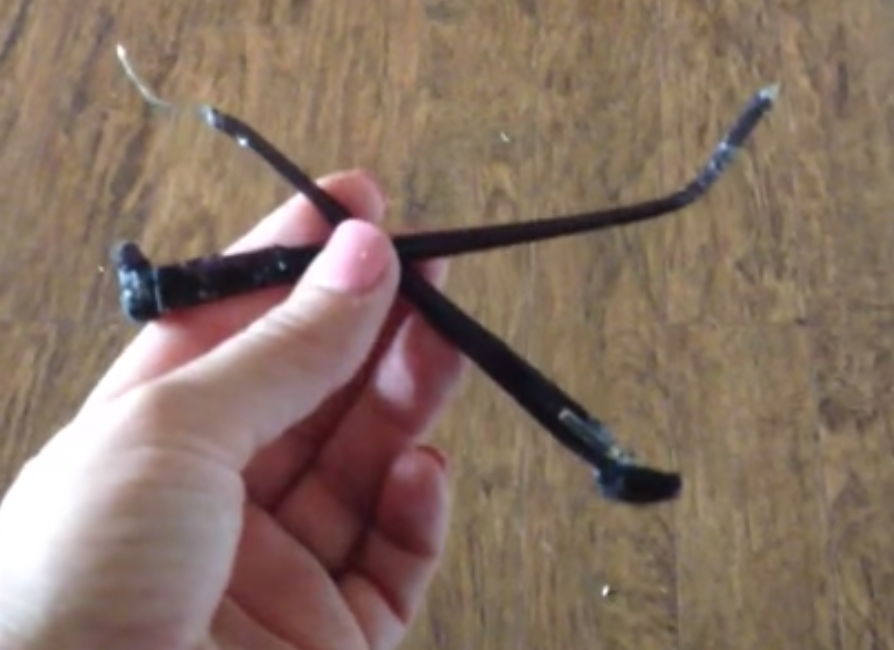 In this case, Mom finds her glasses outside in the backyard. They’ve been missing for a while, and she couldn’t figure out what happened to them. Well, they are all chewed-up and broken into several pieces, so she calls Rooney over. 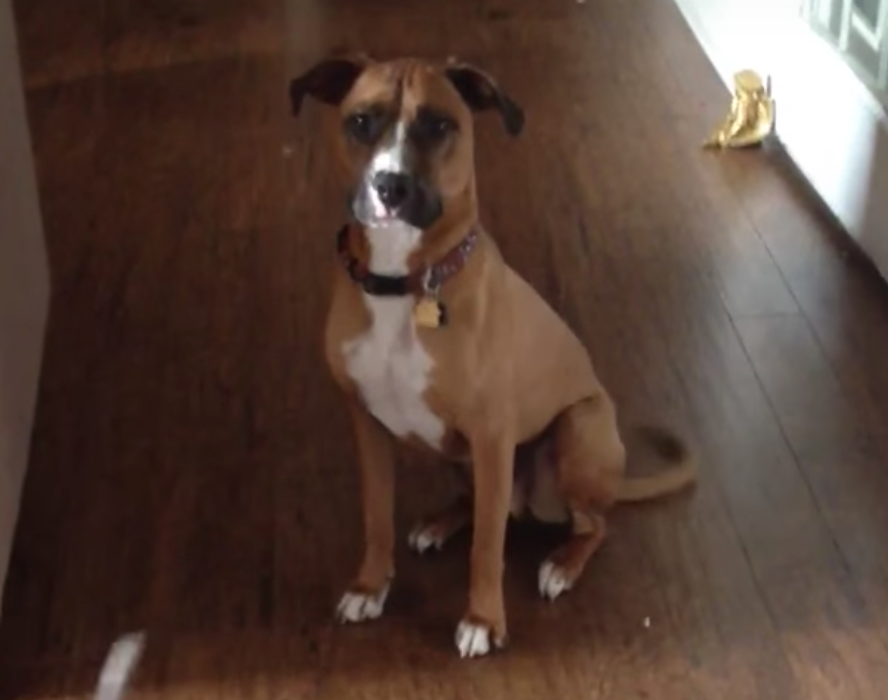 She has a pretty good idea who did it, but both dogs come running. And when she asks, “Did you do this?” she has her answer! Rooney’s guilty reaction leaves him busted. The dog gets up and walks into his crate. “I’ll take that as a yes,” Mom says. 🙂