Disney’s The Lion King is a classic and many people’s favorite animated movie of all time. And apparently, more than just humans can get emotionally involved in this flick. In the video below, you’ll see a cat really getting invested in the movie’s saddest scene. 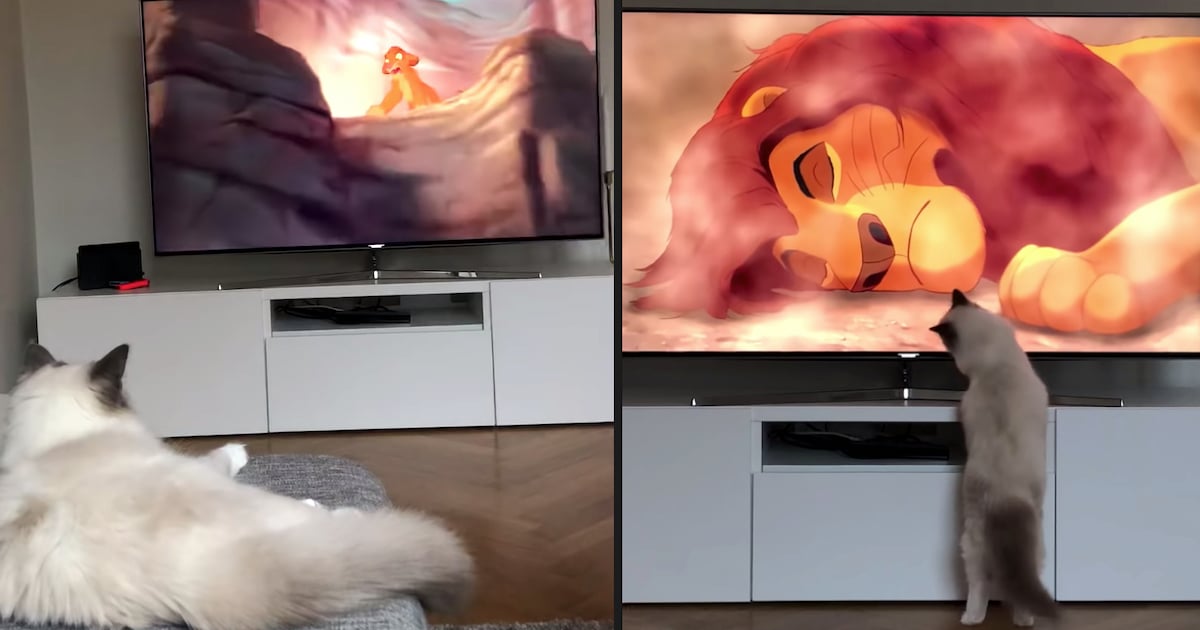 The Mufasa death scene has gotten to us all, and it was no different for this cat. The feline started out watching the stampede from up on the couch, but right as Simba yells out “Nooo!” at the sight of his father falling, the cat gets up and goes to the TV. It’s here that the kitty paws at lonely Simba and looks into the face of the downed Mufasa. Incredible!