Trent Tweddale was walking his dog, Loki, one day on his Wesley Chapel farm property in Pasco County, Florida, when an alligator seemed to come out of nowhere and drag the dog into the water. The 13-foot gator bit the dog by the front leg and pulled, and the former Army staff sergeant grabbed his dog’s collar in a tug-of-war match for the pup’s life. But the alligator wouldn’t let go. 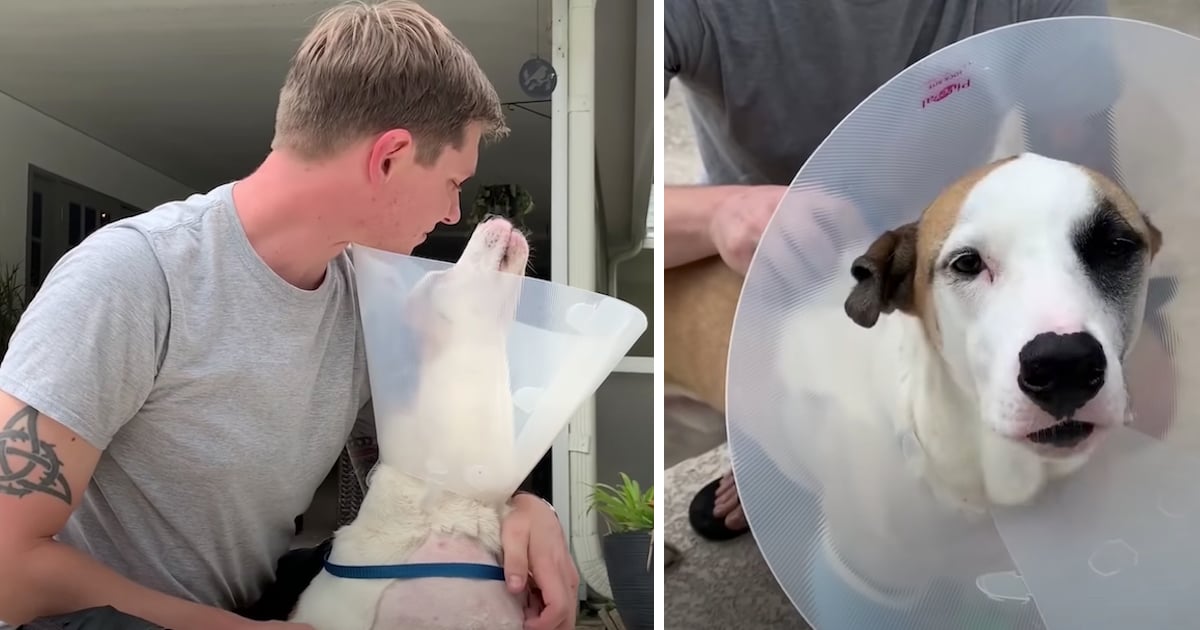 The man had no choice but to let go and get into the water. He repeatedly hit the gator in the head until it finally let go of the dog. Loki had to be rushed away for emergency surgery in which they had to insert metal plates and screws in the leg in hopes he will someday be able to use it normally again. Trent suffered only minor scrapes and scratches, and he’s currently working with Florida Fish and Wildlife to trap the alligator.