After years of being nothing but the most loving dog to Mom and Dad and their four kids, Stormy the 2-year-old pit bull was abandoned by them at a high-kill shelter. The dog didn’t understand, and neither did the shelter workers. He apparently was just no longer worthy of their love. 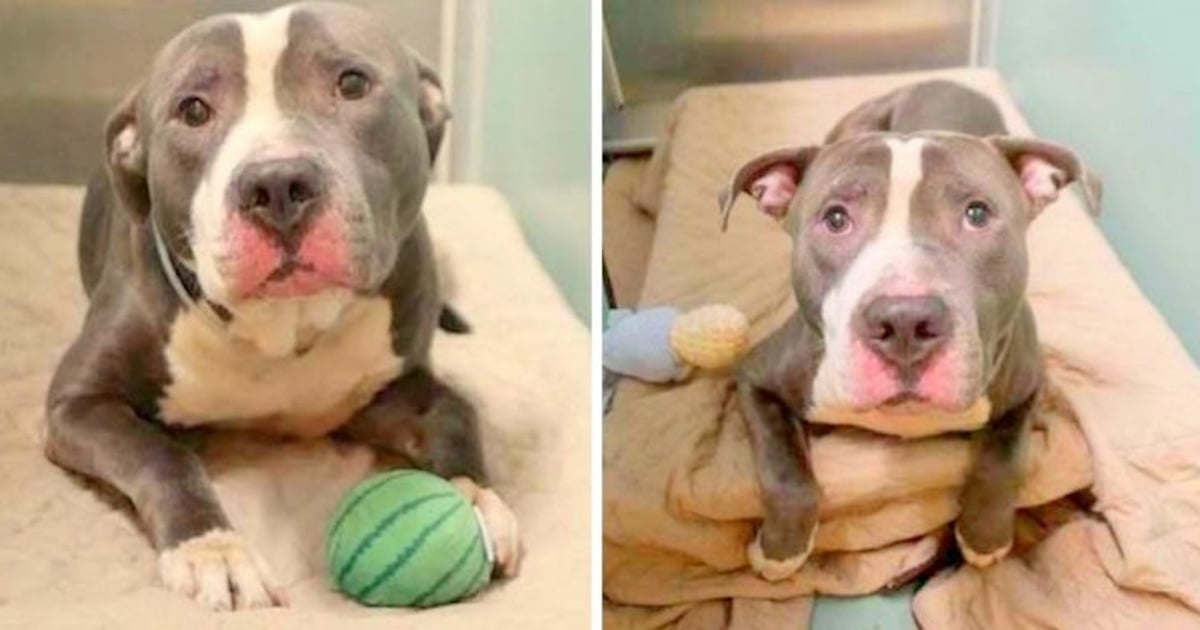 The family tried reasoning that they were soon having their fifth child and that the house was becoming “too full.” But it just didn’t make sense. Stormy sat waiting for them to come back, but they never did. He fell into a deep depression, and it made it hard for anyone to want to adopt him.

Stormy was placed on the euthanasia list at the crowded shelter and just minutes from being put down when Eleventh Hour Rescue volunteers stepped in to take him! 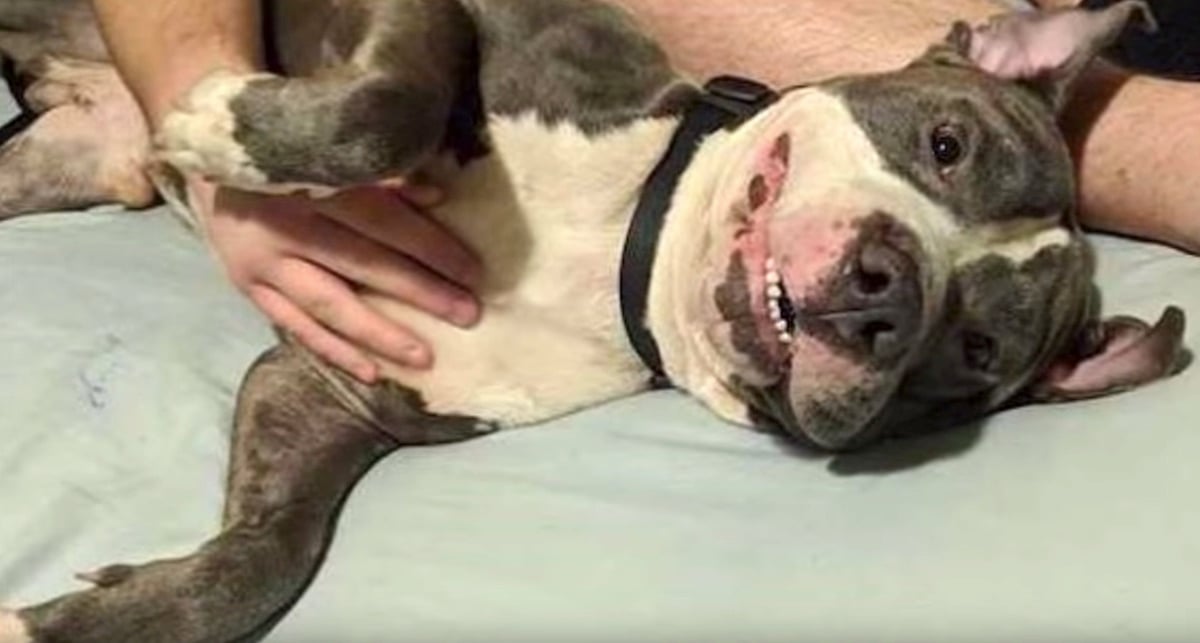 Stormy was placed in a foster home where he’d begin his second chance at life. In an update to the story, the loving pit bull went on to find the perfect forever home! It all worked out for the best in the end. 🙂