While we do not endorse keeping wild animals as pets, there are sometimes situations where an animal is rescued from the brink of death and rehabilitated and then is unable to be released back into the wild. We don’t have much info on this chipmunk, but it looks as if he has a place where he can be happy and healthy!

The rescue chipmunk is seen in the video below experiencing some fresh sheets for the first time, and it’s a discovery he won’t soon forget. As we all know, there’s nothing quite like fresh sheets on the bed to make you feel relaxed and at peace. The little critter’s facial expressions just about say it all! 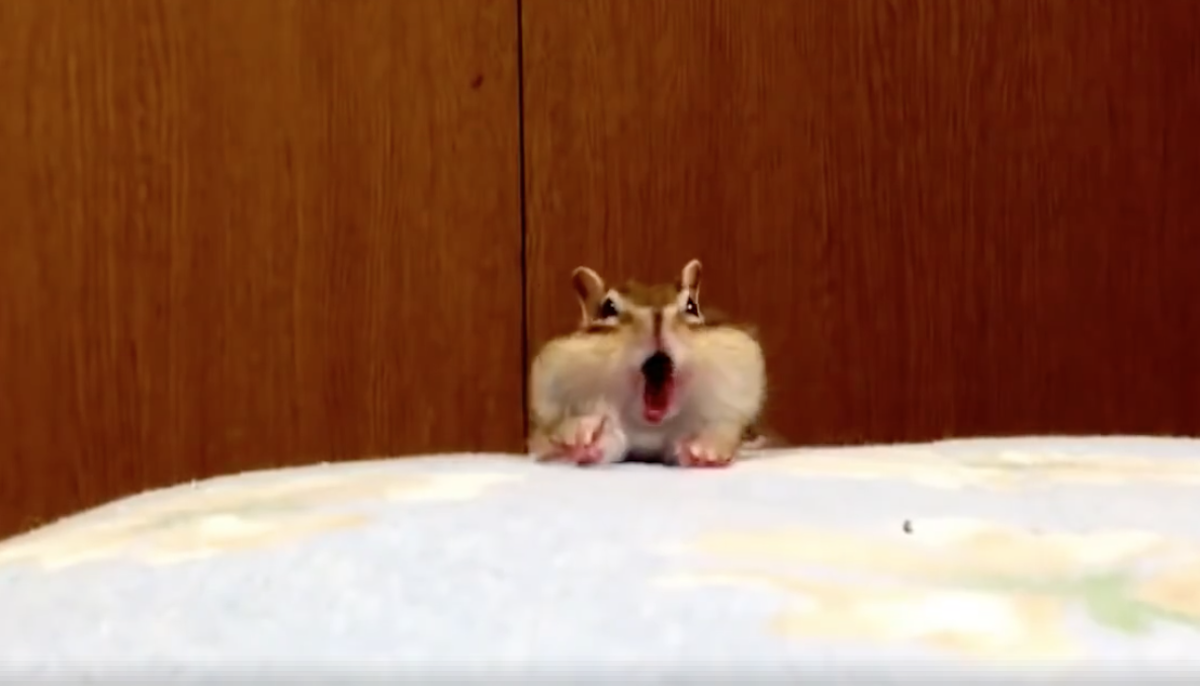 The little guy starts by rubbing his face on the sheets and then proceeds to crawl along them on his belly. After lots of stretching and some twitching of the nose, it’s obvious the chipmunk is in a state of ultimate bliss. He can’t get enough! 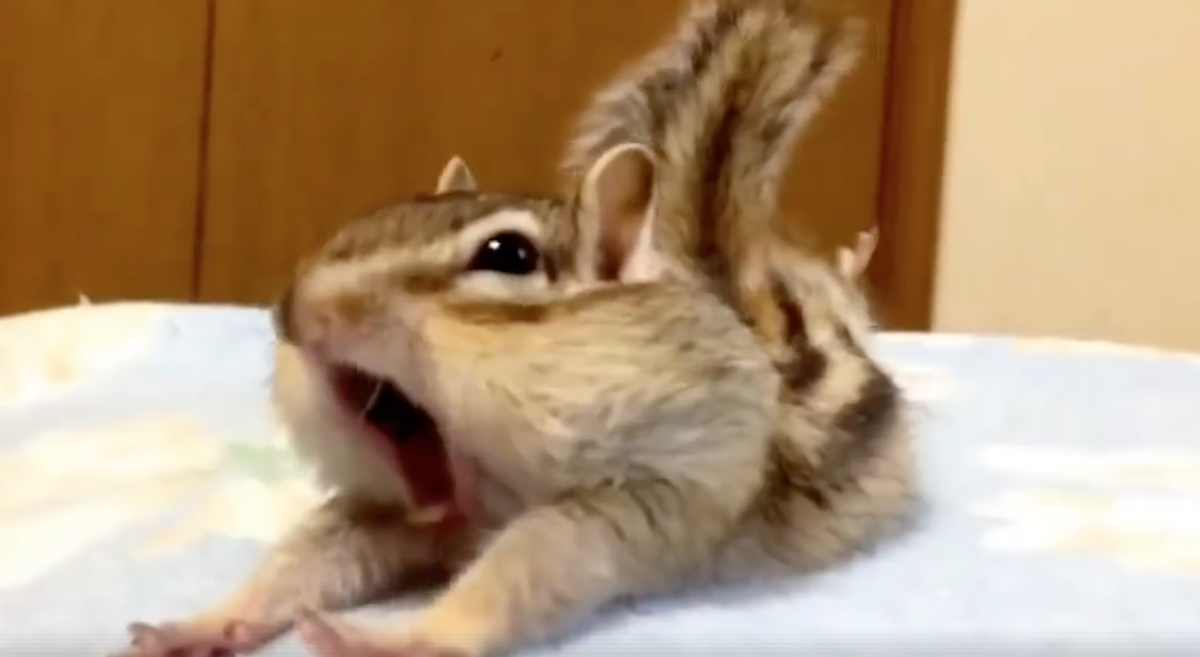 And I can’t get enough of his adorable little yawns! He’s certainly having the time of his life, and I can only imagine how much better it is compared to whatever situation he was rescued from. This has to be one of the most adorable videos ever. Even if you aren’t a fan of chipmunks as pets, you have to admit how cute this is! I’m going to be watching this one a couple more times at least. 😉