Howl Of A Dog came across a stray dog named Remy during one of their spay/neuter campaigns. He would come over and greet rescuers each morning, and they found that he would sleep on the same spot on the sidewalk every day in front of a grocery store. A lady there would feed him, and as much as he needed a home, he needed that consistency of a next meal even more. 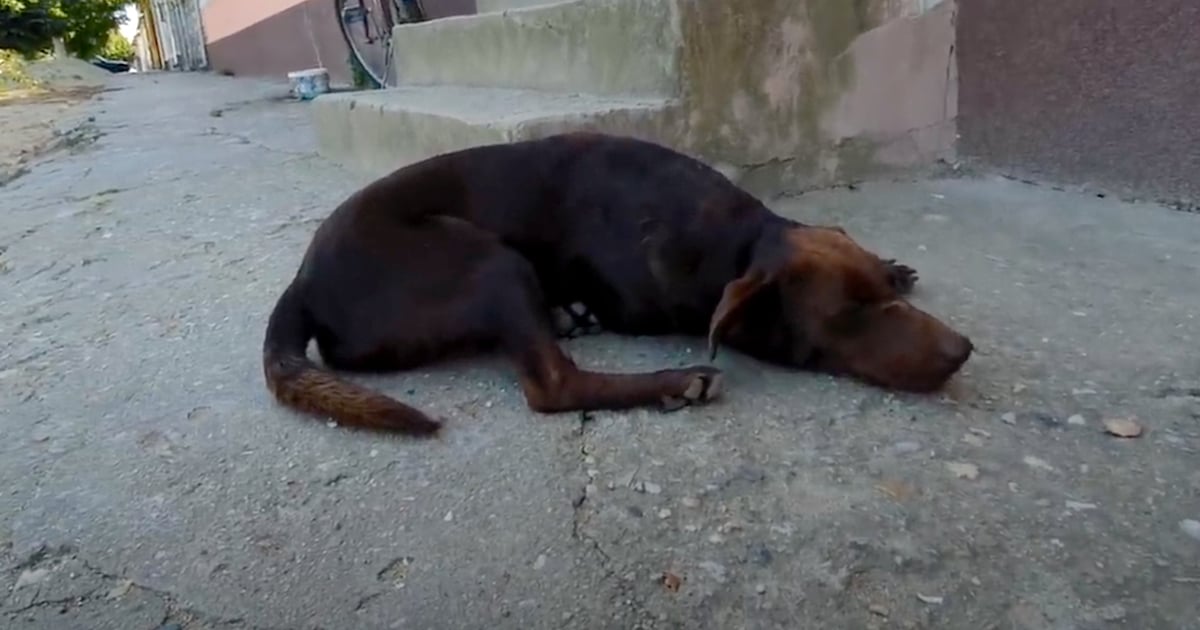 They neutered Remy during their campaign, and he was always just so happy and friendly! Surely a dog like this would be adopted in no time, right? Unfortunately in the rural areas of Romania, dogs are seen more as “tools” than pets. No one in the village knew anything about Remy, and no one wanted him. Since no one wanted to adopt him, Howl Of A Dog took Remy along with them back home. They just couldn’t leave this good boy behind. He got to live the normal life of a dog with them while also being prepared for his new life to come. And we’re happy to report that Remy was eventually adopted into a forever home in NC. Awesome!