A boater named John was out working with his company, Coldwater Alaska, when in the distance he saw a frantic otter speeding toward his boat with a killer whale chasing him down from behind. It didn’t look good for the otter, but then he came upon John’s boat. 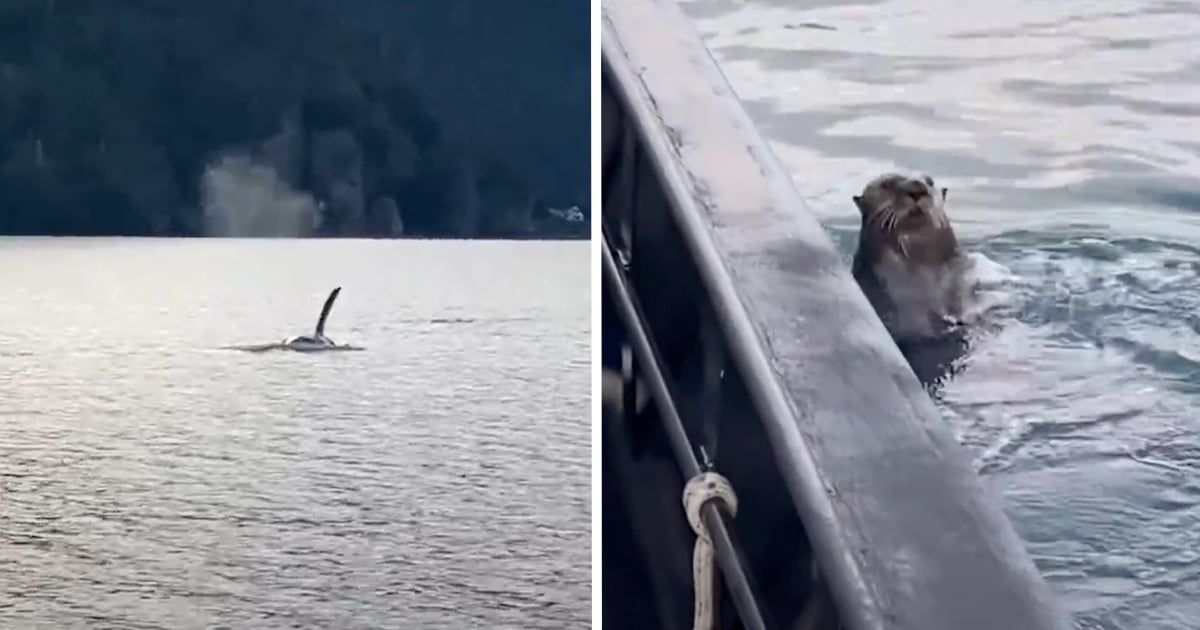 Needing to take refuge quickly, the otter hopped right up onto the boat! John was taken aback but also happy to provide the safe spot for the otter to hide out for a while. The otter would then jump back into the water only for the orca to chase him back up again a few more times. 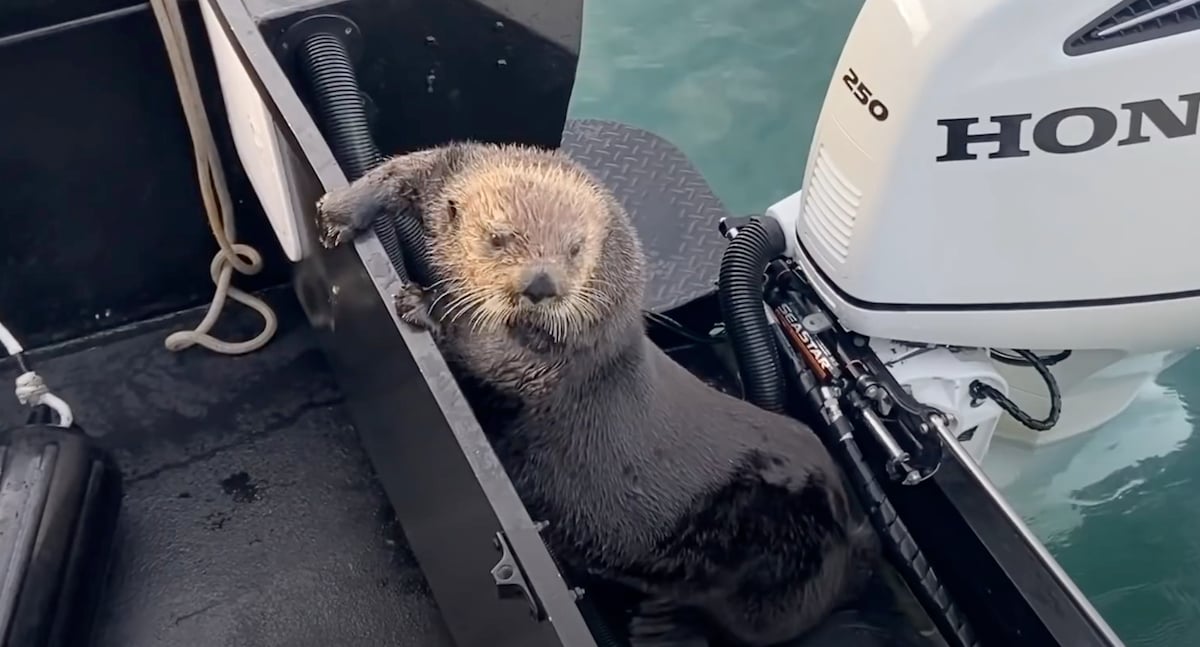 Eventually, they headed off in the boat to a safer area after the whale had distanced itself enough. This is when the otter was able to hop off the boat safely into the water! Surely a moment John will never forget. 🙂