A dog was abandoned by her owner at the vet and left to be euthanized. The poor girl was very scared and said to be sick. But that didn’t stop one man from wanting to take the dog in. “You can take the dog but the dog is very sick,” they told him. He didn’t care, he just wanted to try to help or at the very least let her live out her life in a home. He named her Moira, Greek for “destiny.” The dog was so scared that when he tried to walk her, she’d just hide under cars. It’d be a process but one he was willing to see through. After several weeks of therapy and care, Moira really started to turn a corner. 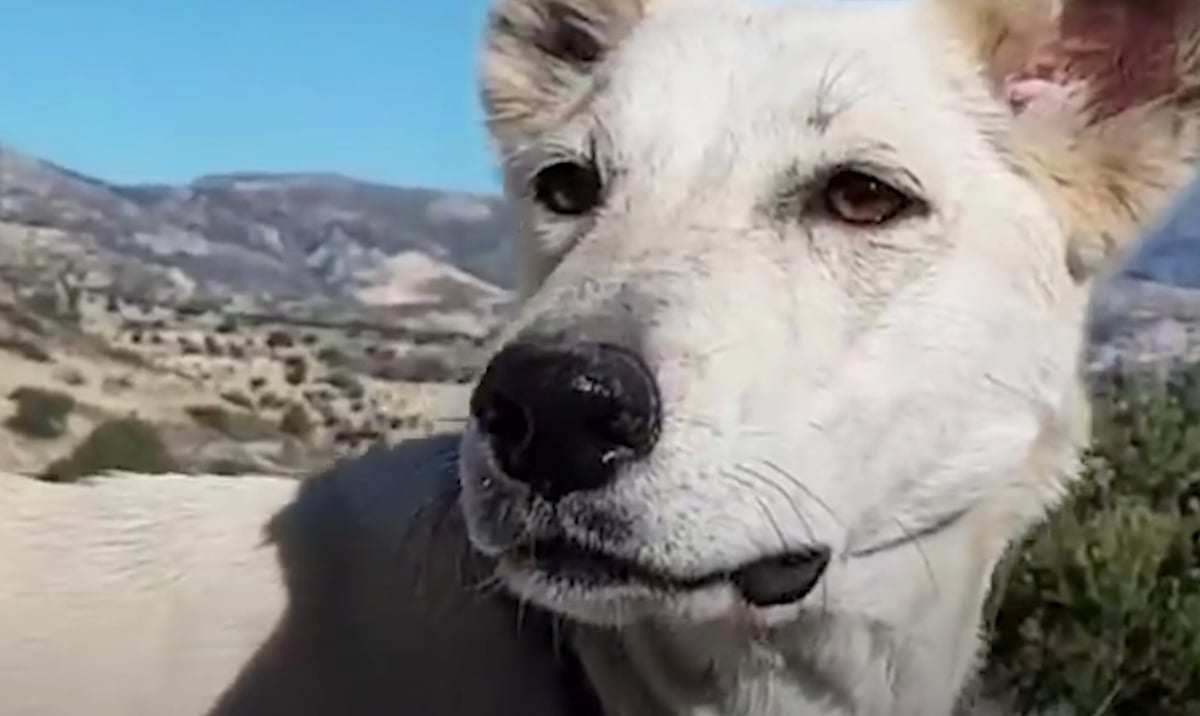 The dog was starting to do very well, so he took her back to the vet to get some blood work done. And they ran into Moira’s original owner. He asked if he could have the dog back, but her new dad said, “No, I will not give you back Moira. Moira is mine.” 🙂

Moira now has a dad who loves her very much and would do anything for her.