Some neighbors called Animal Aid Unlimited to report a badly injured stray puppy. When rescuers arrived, they found her whimpering in the trash unsure of what to do with herself. Her foot had been crushed by a passing bike, and she needed immediate help. 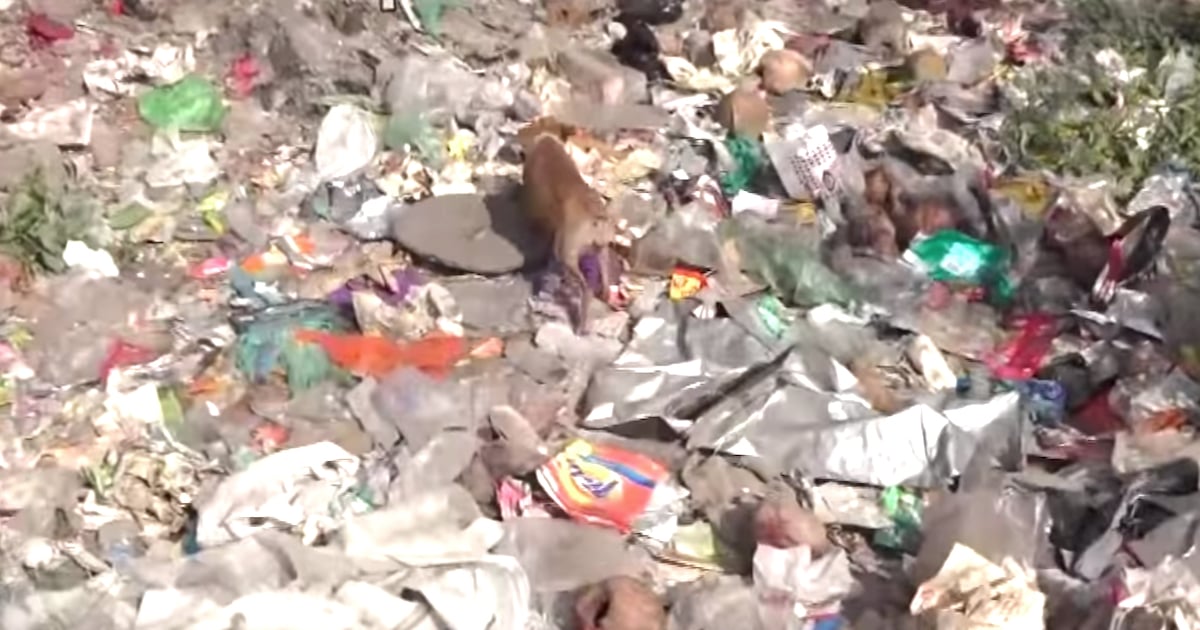 Animal Aid hurried the poor girl back to the hospital to assess the damage. The foot had multiple fractures, and infection was spreading fast. So they had no choice but to amputate at the highest joint. But her life would be spared. 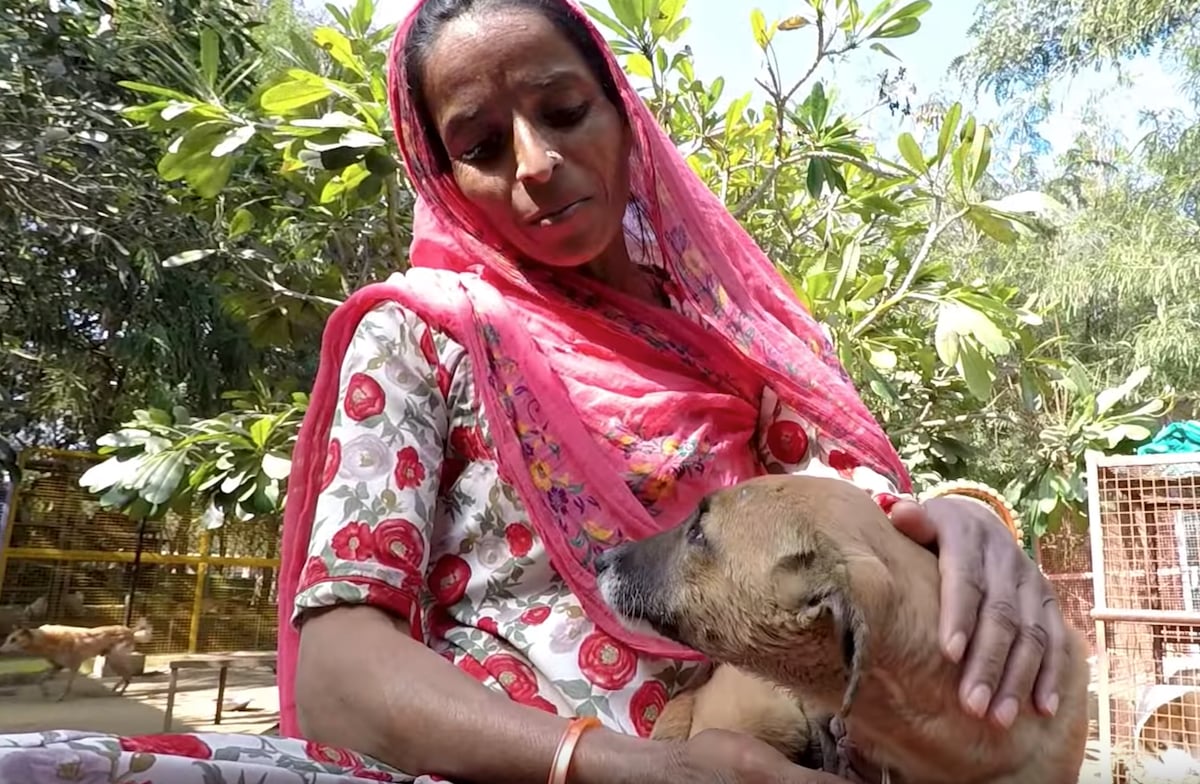 Little Whisper cooperated through it all, and they promised her she’d feel better in the morning. After only eight days, she was back in action! The puppy’s life was saved, and it’s all thanks to Animal Aid Unlimited and their donors. 🙂