Hope For Paws was contacted by Cats At The Studios for help with a rescue involving a stray cat and her litter of kittens. The feral cat took refuge in a storm drain and gave birth to her kitties there. But when rescuers approached, she hissed and ran off leaving her offspring behind. 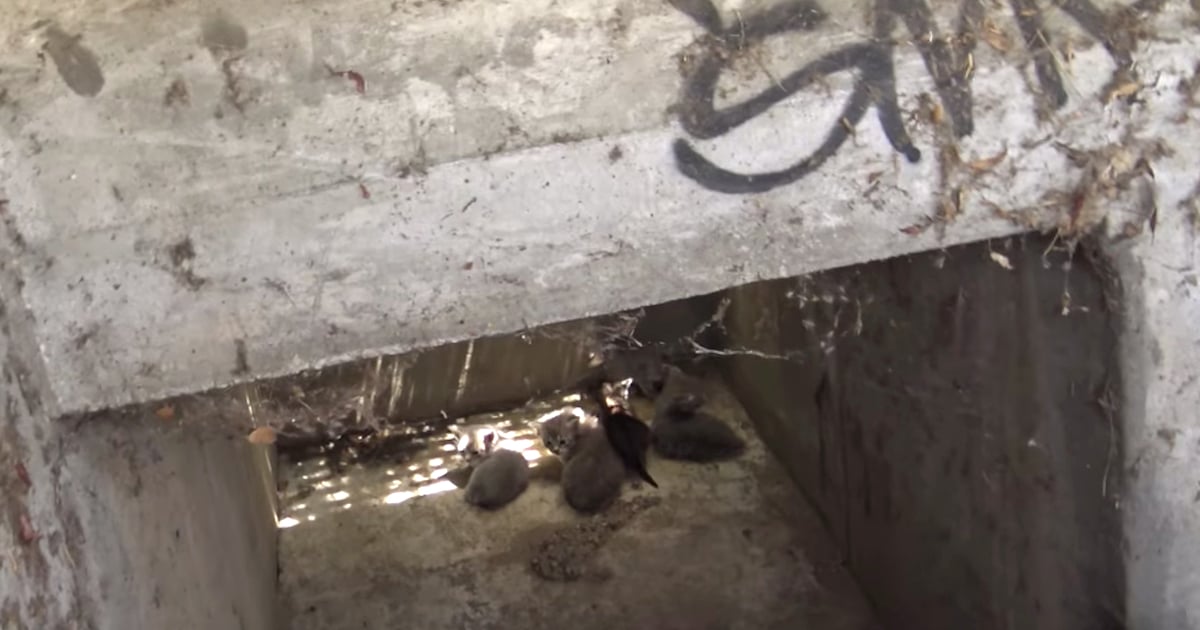 People have tried to capture this mama for a long time but to no avail. Hope For Paws would block every escape route and capture the kittens hoping their mom would return to them later on. But even when they played kitten crying sounds on YouTube, Mom didn’t come back. 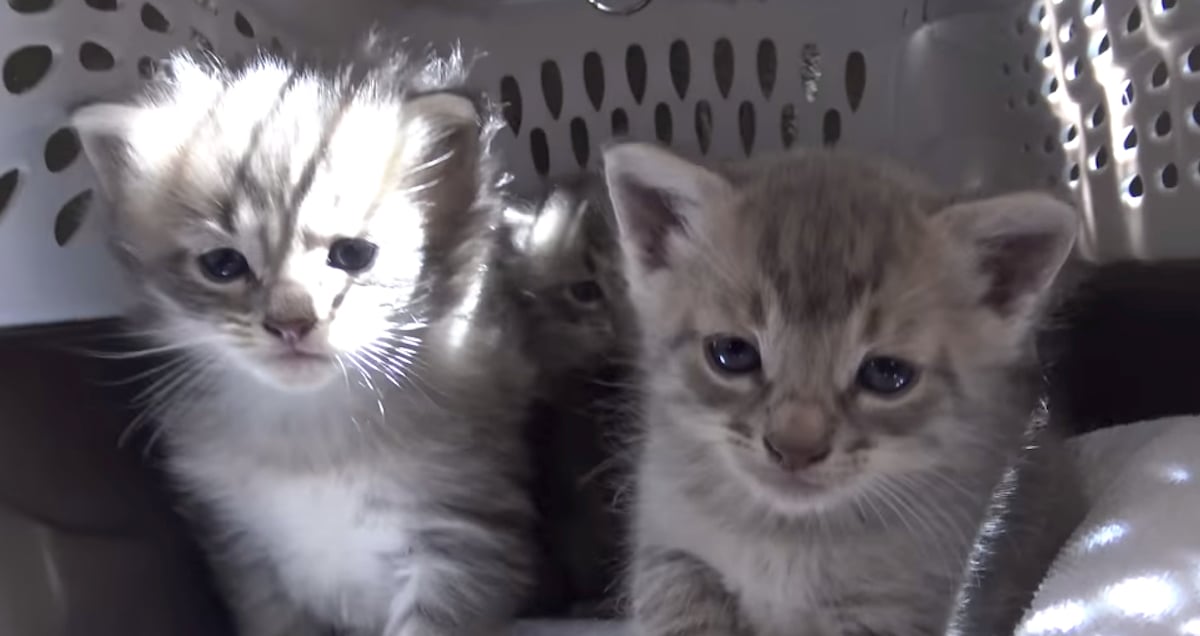 The kittens were hungry, so they were taken to be fed. Now safe in a foster home with Cats At The Studios, Zazu, Rafiki, King, Tiifu, and Sarafina are looking for their forever homes!