Hope For Paws received a call about a dog abandoned in a residential area who would jump the fence to be with two Chihuahuas in a nearby yard. But when she saw the rescuers, she tried running away. It was during this time that they witnessed some kids throwing rocks at her. 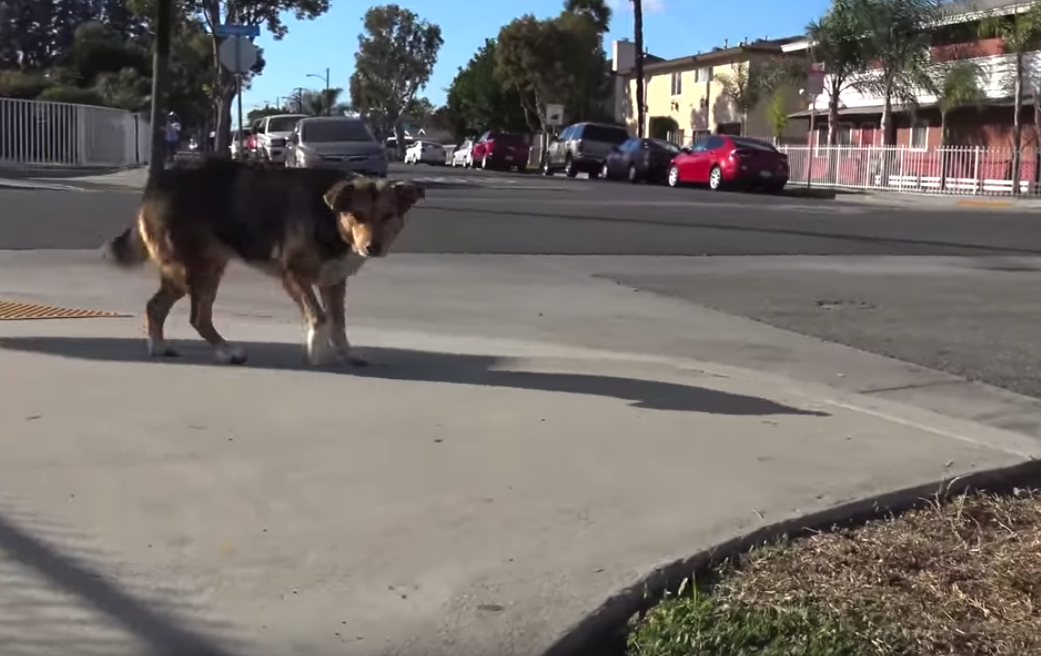 Julep was captured with the gentle snare which was then replaced by the Lucky Leash. After confronting the friends of the kids who were throwing rocks, they placed the pup in the vehicle to head back to their headquarters. That’s when they got a call about another stray in the area. 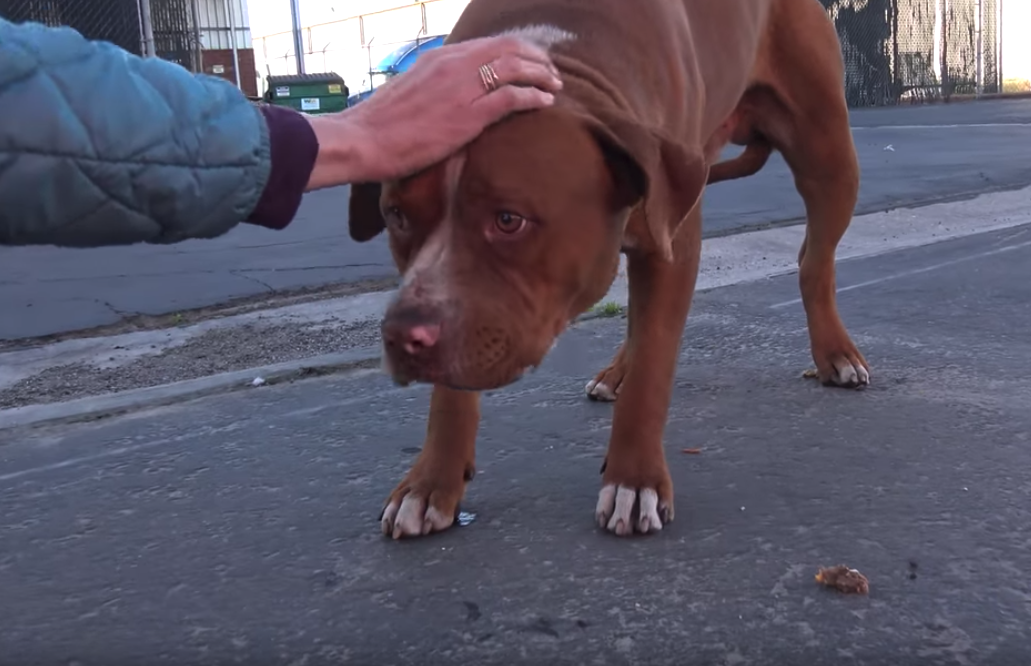 Whiskey was nervous but very interested in the food they brought along. He was gentle and allowed them to pick him up, and he was placed in the car with Julep. Now two dogs were leaving behind some terrible lives on the streets.

Both of these sweet dogs have found their forever homes! Thanks to The Little Red Dog for helping to find Whiskey a loving family and LA Animal Rescue for finding one for Julep. 🙂

You can help Hope For Paws rescue more dogs from the streets by donating here.