An Ohio judge is taking more of an “eye for an eye” approach when it comes to sentencing animal abusers, and it’s gaining national attention. He wants to make sure and teach them a lesson they’ll never forget, and we think he’s on to something here. Judge Mike Cicconetti has become known for his creative sentences to make criminals think twice about neglecting or abusing animals again, and animal lovers everywhere are loving it.

When one woman forced her dog to live in filth and trash, he sentenced her to spending a day at the dump. “I want you to go down to the county dump, to the landfill, and I want them to find the stinkiest, smelliest, God-awful odor place they can find in that dump and I want you to sit there for eight hours tomorrow, to think about what you did to that dog while you smell the odor. If you puke, you puke.” he can be heard saying in the clip below. 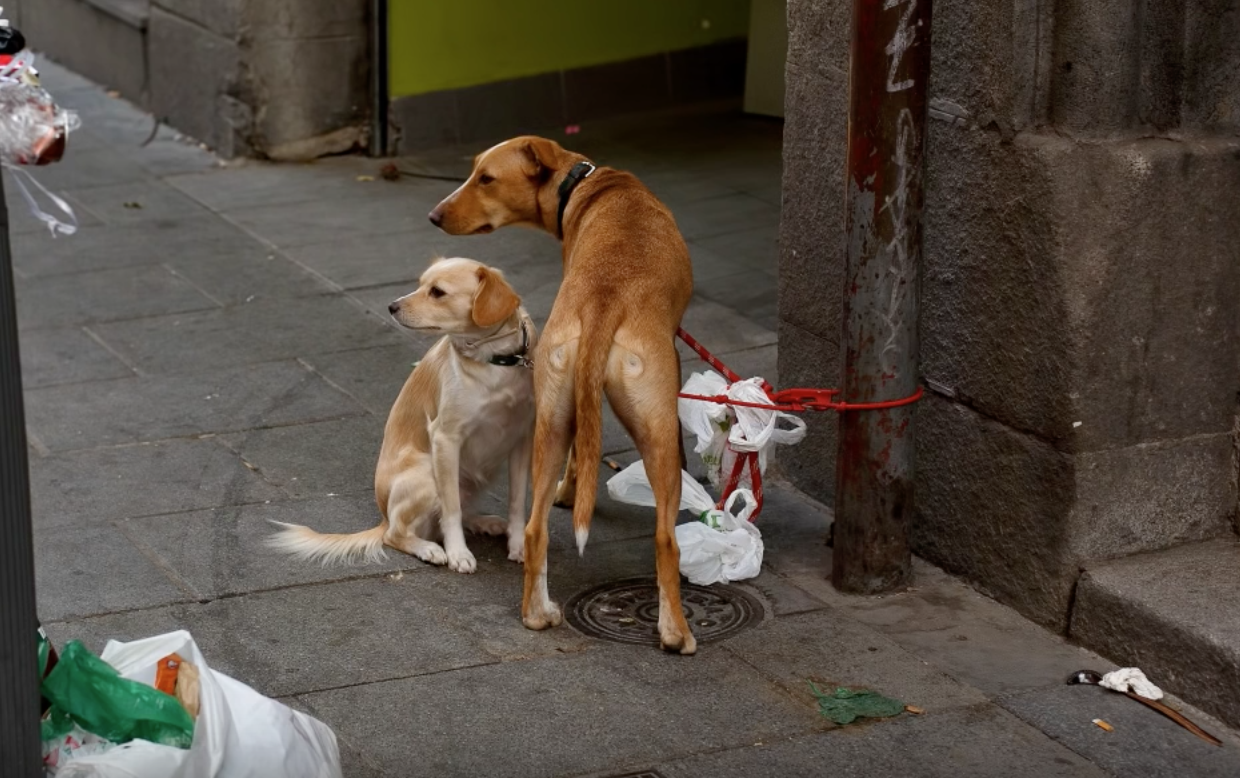 On another occasion, the judge handed out jail time, a fine, and a night alone in the woods as a sentence to a woman who abandoned 35 kittens in the woods. He told her, “How would you like to be dumped off at a metro park late at night, spend the night listening to the coyotes … listening to the raccoons around you in the dark night, and sit out there in the cold not knowing where you’re going to get your next meal, not knowing when you are going to be rescued?”

He’s pushing for stronger laws to punish animal abusers, but in the meantime, he’s doing what he can to put them in their place! What do you think of his punishments?