Takis received a call about a skinny stray who found an old tire to take refuge in and call home. The dog was super sweet and friendly, but he was very malnourished and full of wounds. Figo was covered in hundreds of fleas, but today was his lucky day. 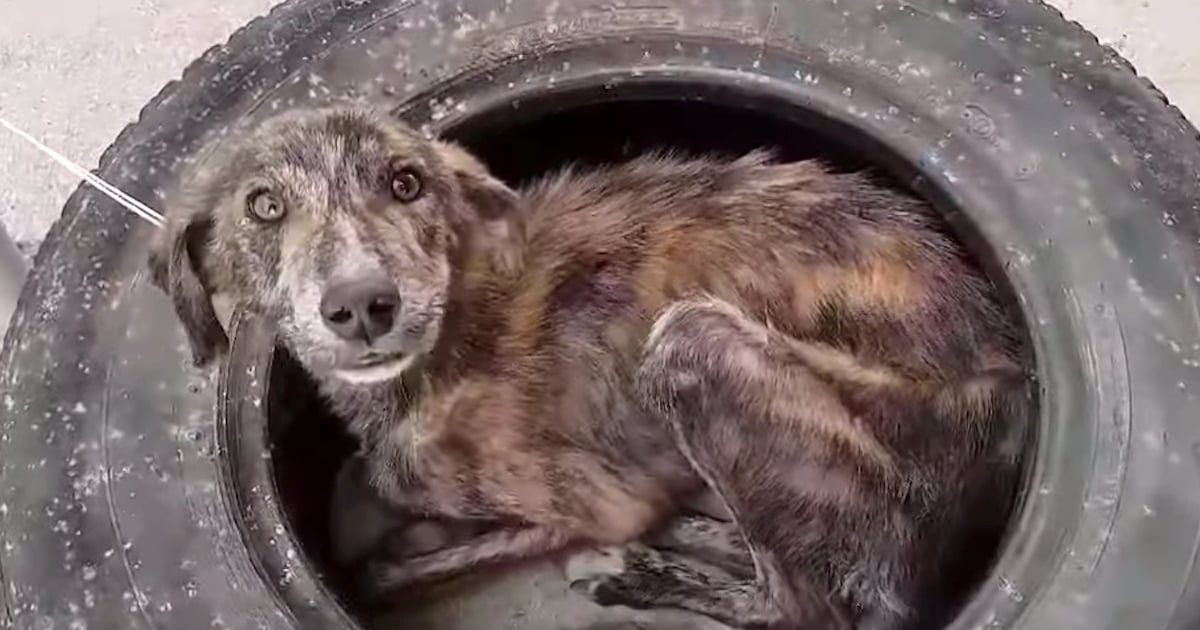 Takis took Figo into his home, but the dog didn’t quite know how to act. The dog went straight to the litter box as if he didn’t want to cause any trouble on anything nice. He was so used to sleeping on the ground, maybe this felt familiar. But after being introduced to his first real bed, Figo slept well that first night. 🙂 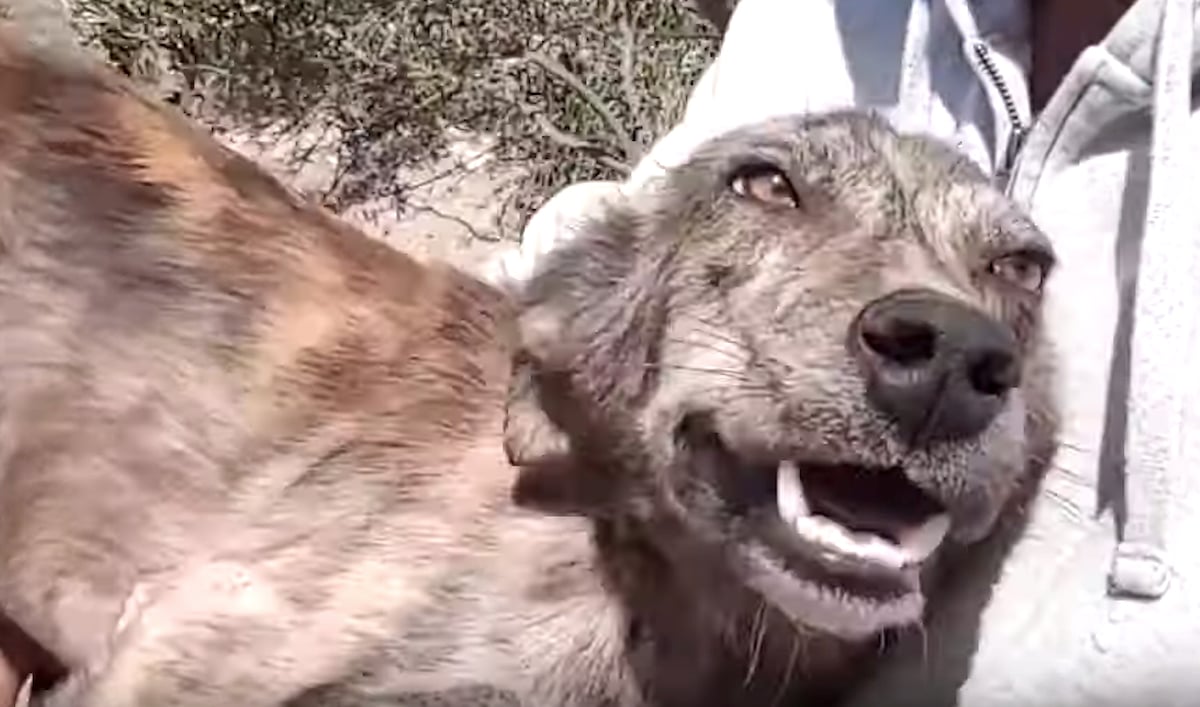 The next day, Figo went for his favorite thing in the world: food! But his second favorite thing? Hugs. He constantly hugs his rescuer as thanks for this second chance at life. Figo is happy and healthy living his new life at Takis Shelter!