A Tampa resident noticed her dog had escaped through the fence, and when she looked across the street, she saw a police officer in the water helping an animal. She realized it was her 8-month-old pup. The dog was stranded in the Hillsborough River and hanging on for dear life. And there appeared to be something in the water right next to the dog. 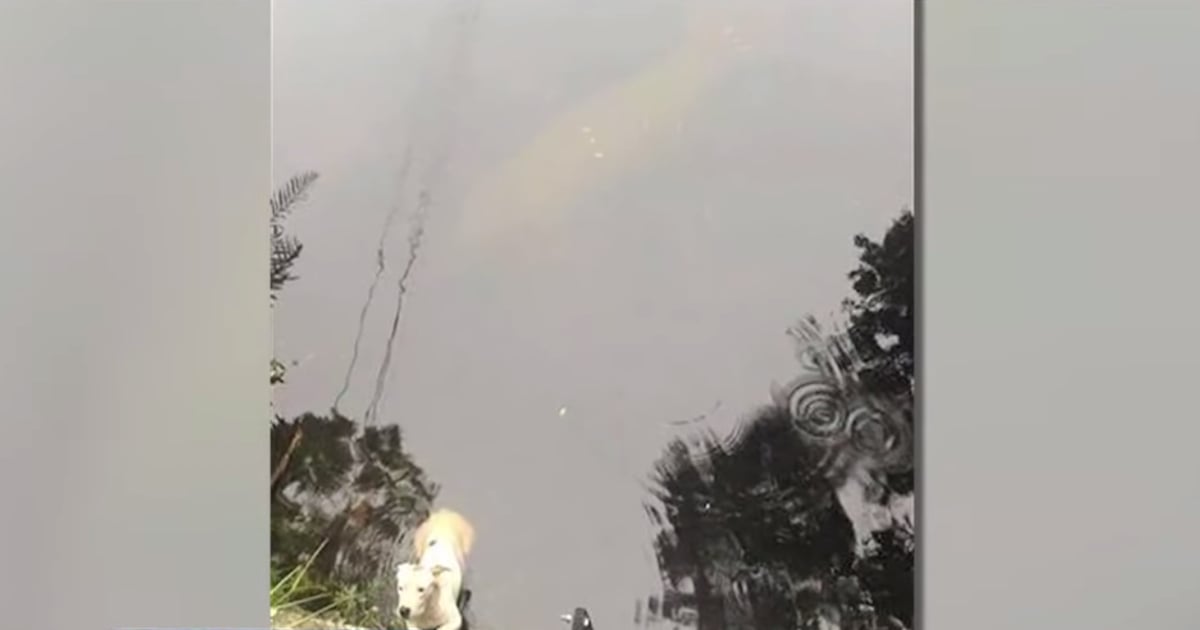 It was a manatee, and the sea creature waited by the dog until he could be rescued. Perhaps it was consoling the dog and letting him know everything would be okay while also making sure he didn’t slip under the water. We’ll never know for sure, but it was a surprising development the woman and police officer wouldn’t soon forget!