A family arrived at the Sea to Sky Gondola in Squamish, BC, with the intentions of being out for several hours while sightseeing as made obvious by leaving their dog behind in the car on a very hot day while wearing a diaper. 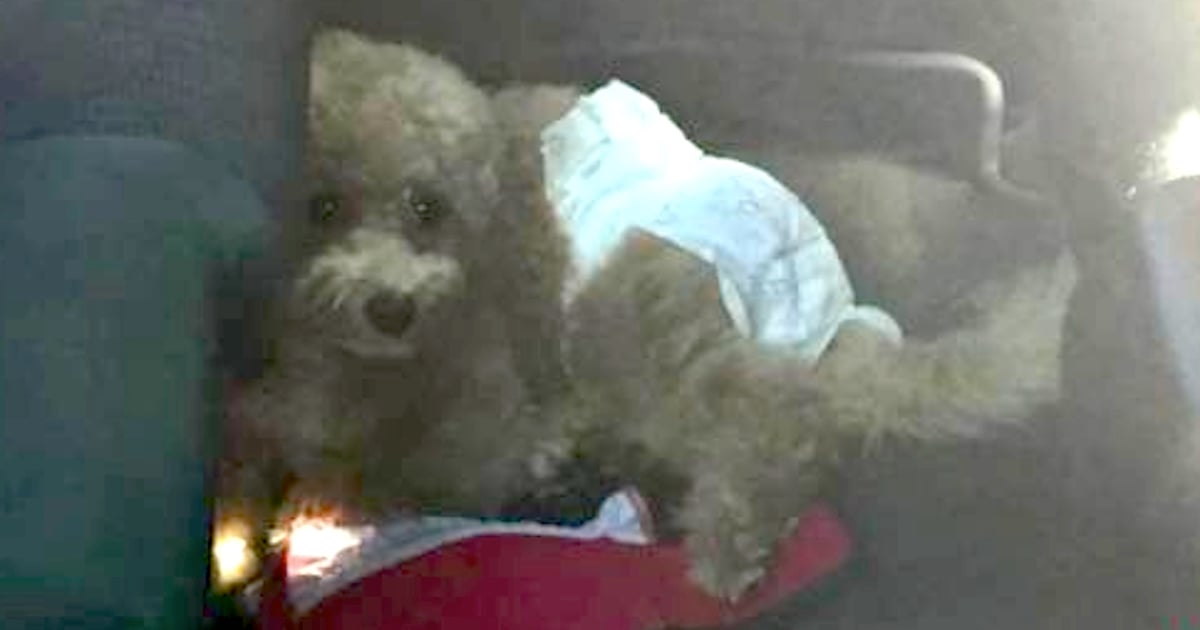 Bystanders couldn’t believe what they were seeing and alerted the authorities. The police and BC SPCA showed up and freed the poor pup from the car. Temps in the car had reached 100-degrees Fahrenheit, and the dog was visibly shaken. The family came back and claimed their dog but wouldn’t be fined more than $300 as the Prevention of Cruelty to Animals Act states such charges are only placed in situations where the pet passes away or shows more evidence of suffering.