There are very few feelings in this world worse than losing a pet. But in turn, there’s no greater feeling than being reunited with that animal again. I can’t even begin to imagine what it’d be like to be reunited with your dog 5 years later, but that’s exactly what happened for the family in the case below. 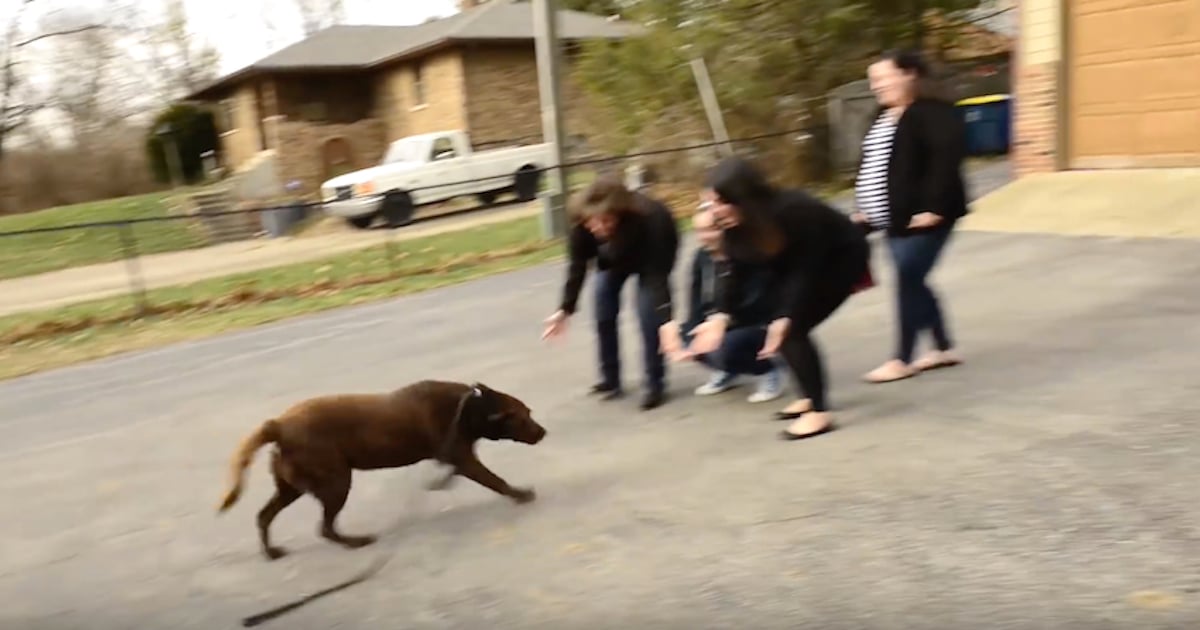 The Humane Society of the United States assisted in rescuing 166 dogs and cats from an animal hoarding situation in Ohio. Upon scanning the animals, they found that a chocolate Lab named Chuckie had a family in Indiana who had been missing him for 5 years. This is their reunion.