Animal Aid Unlimited received a call about a terribly wounded street dog and set out immediately. The poor thing had a large wound around his tail infested with maggots, and he was exhausted from pain. 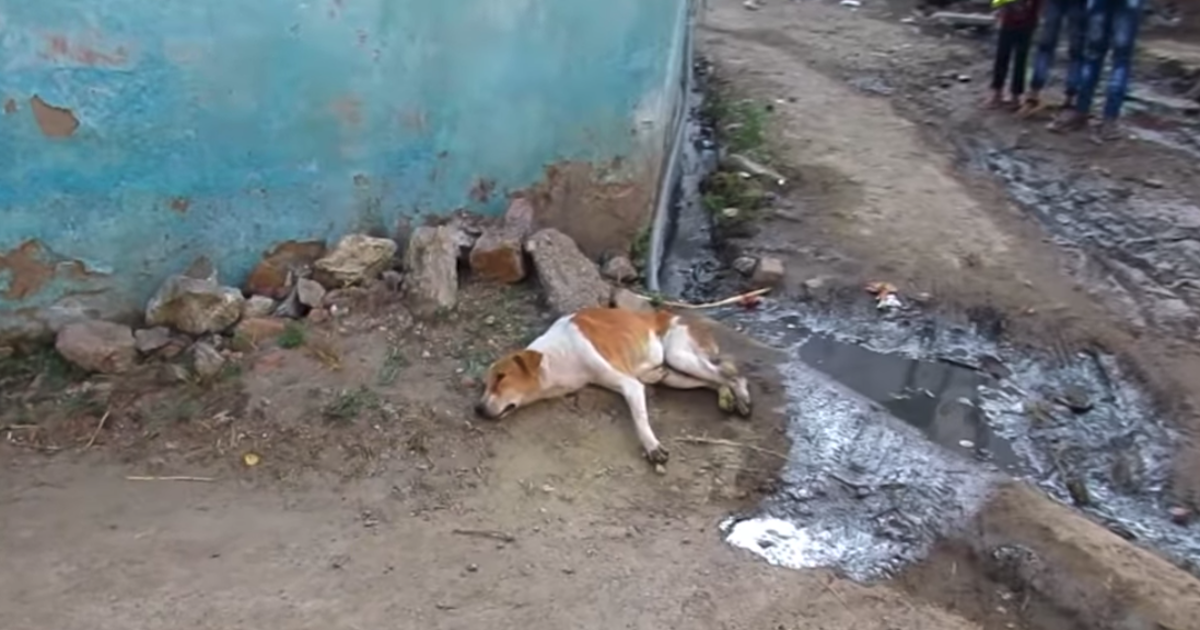 Rescuers took the sweet boy back to the hospital to clean and heal the wound. This part of the video can be hard to watch as the wound is worse than even they expected, but just know that there’s a healthy and happy ending! 🙂 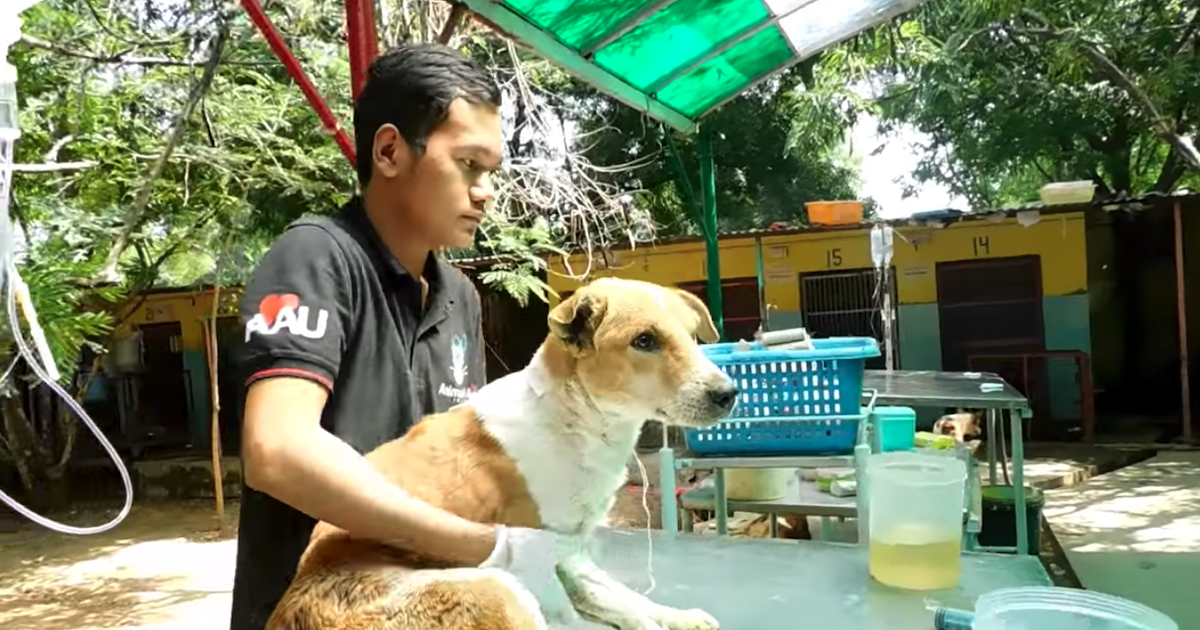 It took hours to clean the wound, and they were worried the damage could be permanent. But this dog wouldn’t stop fighting, and neither would his rescuers. His life was almost over out there on the streets, but take a look at Chipper today! 🙂