A bug known as the “Kissing Bug” or “The Assassin Bug” is responsible for the deaths of hundreds of dogs because they spread a very rare but serious disease called Chagas Disease. Scientifically known as the Triatominae, these bugs carry the parasite Trypanosoma Cruzi that is spread by its feces. 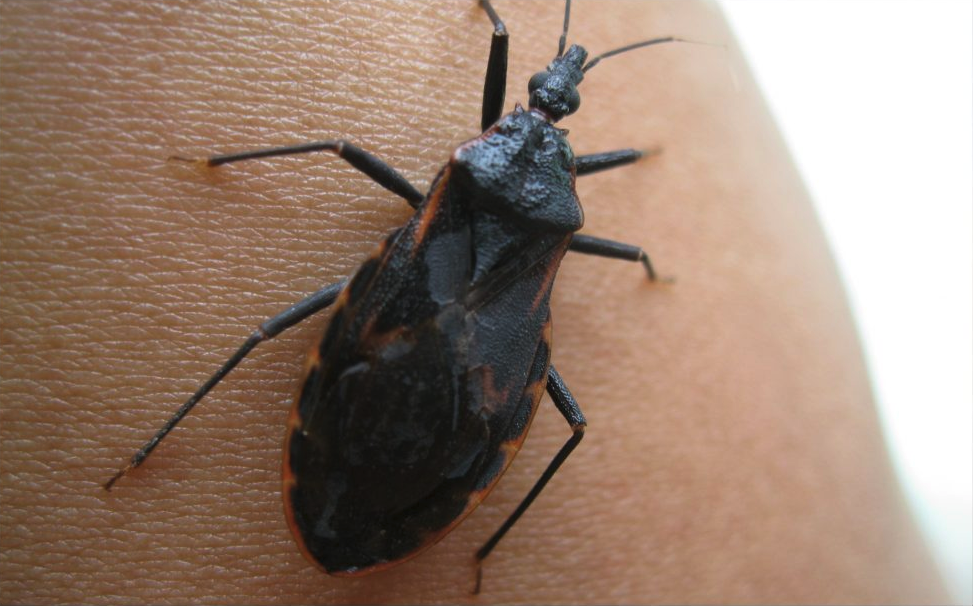 Triatominae can be found in nearly every southern state, and some have even been reported in midwestern states as well. Roughly 400 dogs have died in Texas alone! Chagas is so dangerous because symptoms don’t usually appear until it’s too late. The disease attacks the heart muscles and can lead to heart failure and eventually death. Early symptoms may appear mild like the flu, and this is when the pet would need immediate treatment. The more severe symptoms can include swelling of the eyelids and anaphylactic shock. 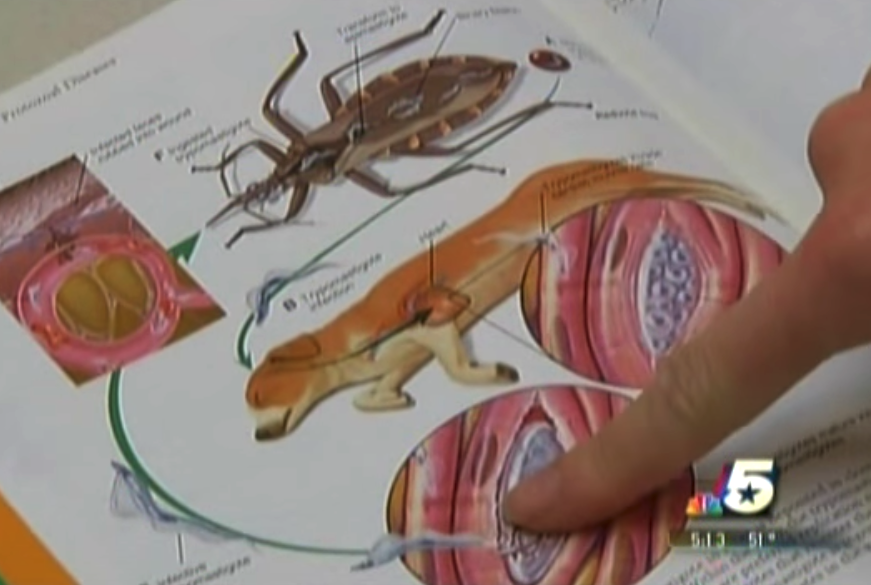 Look out for these bugs mainly under porches, in cracks in walls, under rocks, and in dog houses and chicken coups. The bugs feed on blood, usually around the mouth and eyes of a sleeping dog. The disease is then spread by the bug’s fecal matter via bite, mucous membrane, or a dog eating the bug.

Chagas disease can affect humans too. For more information on this disease, visit the Centers for Disease Control and Prevention website. 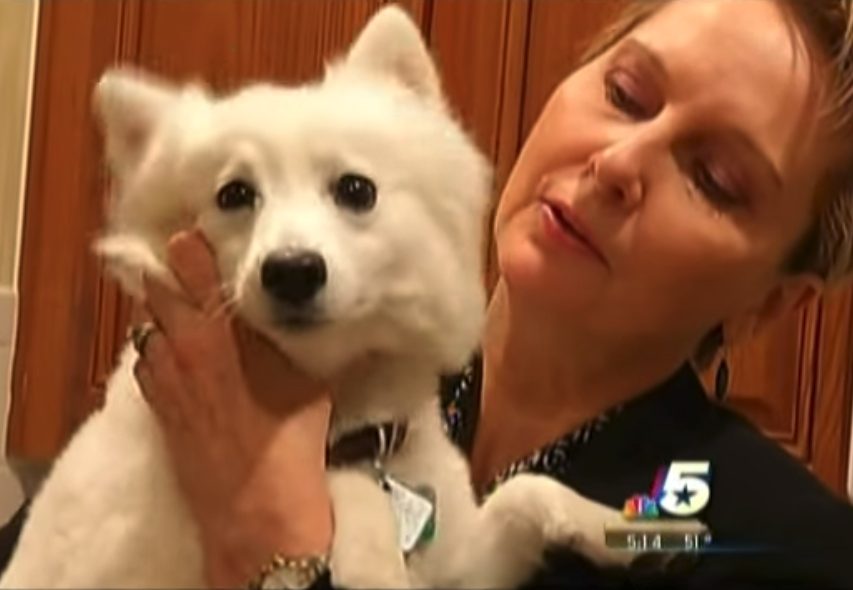 The disease was just making its way into the country at the time of the video below, and it’s something we need to be aware of today. If your dog is showing any signs of Chagas, get him or her to the veterinarian right away!

h/t I Love My Dog So Much