In Trabzon, Turkey, a small dog was seen sitting outside of the hospital daily. It turned out her owner had been admitted and was being treated, and the pup had followed the ambulance that transported the man. 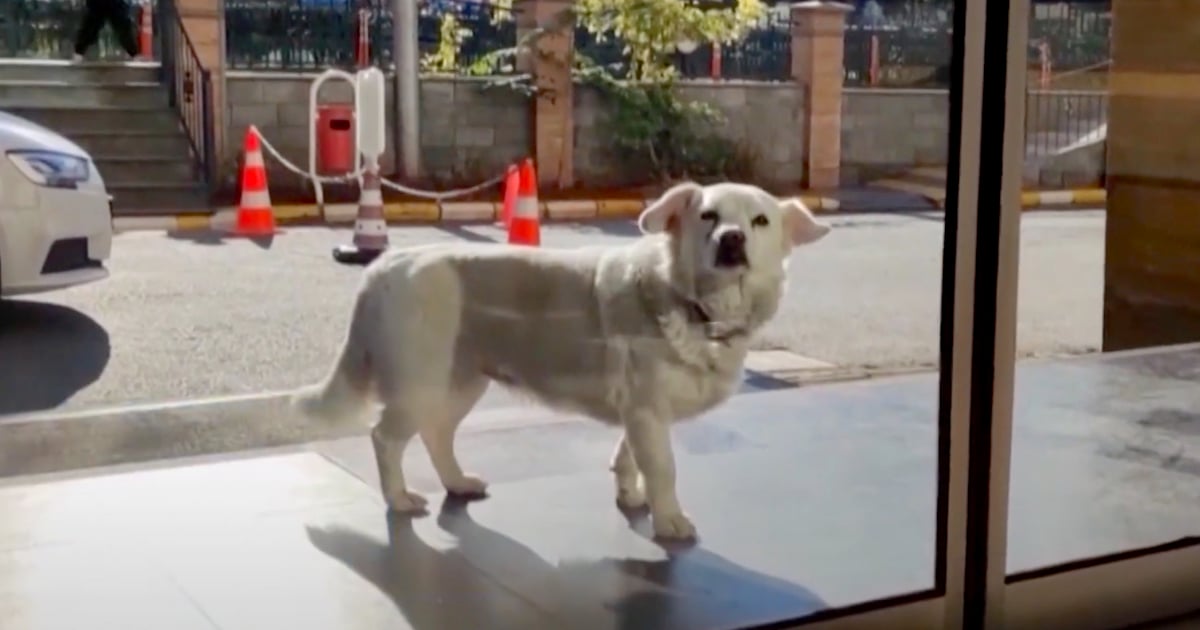 They were able to contact the man’s daughter who said that even when the dog was brought back home, she would still find her way back to the hospital the next day. A security guard noticed the dog arriving every day around 9am and staying until the sun set. Finally, Boncuk’s owner was discharged, and the two were reunited right outside the front doors! The sweet pup was so happy to see him again, and it’s truly special to witness. 🙂